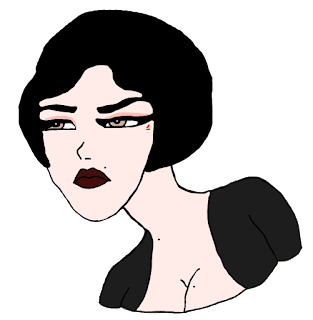 I sat on my bed. Look at the wall.
Other women were gathered and had conversation. Only me, sitting alone.
Then a woman came to me.
'Where are you from?'
'Cambodia.' I said.
'Why are you in prison?'
'I killed.'
All women turned face to me.
It was about four years ago...

Question cut me from dream.
'Do you have family?' She continued asking me.
I shook my head.
'What's about husband?'
'Or boyfriend?' Another woman shouted.
Hearing this question, I dropped my eyes down.
'Well, what's most regret in your life?' She asked.
I replied, 'The most regret in my life is I should not revenge. Revenge made me choosing wrong. If that time, I did not want to revenge, I would not become killer, then I would not lose my loved-one, I would not stay in jail. I lose everything because of word REVENGE.'
at May 01, 2020